Being acknowledge as one of SEDEX member, PT SMI clearly declares its commitment on legitimate international standard in industrial human resources area operations. As a part of our commitment for efficiency and standardised operations, both of our production plants are acknowledged as a SEDEX partner member.

The Major progress result of audits reflects serious considerations given by business owners to run the company operations in kind approaches. 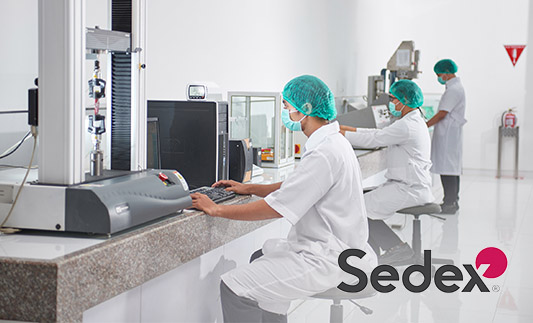